The Hemingway cocktail bar, right in the centre of Ostend’s entertainment district, enjoys a long and varied history as one of the seaside resort’s most popular night clubs. 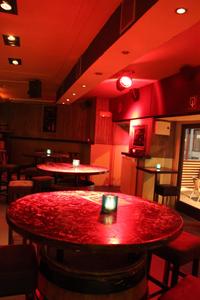 © BeerTourism.com
For two decades, Le Dôme, as it was then called, was the venue for the legendary Versailles parties.

These decadent and extravagant events attracted a devoted crowd of both locals and tourists and quickly built up a notorious reputation.

Since summer 2010 the Hemingway has been owned by David Deschepper, who is in his early 30s but already started and ran successful businesses, such as the equally famous and popular dance café, Suite 18.

The Suite achieved fame for its clubby atmosphere, with a roster of renowned Belgian and international DJs. However, the Hemingway Cocktail Bar is aimed at a wider and more mature audience.

Lots of wood and a dark colour scheme make for a convivial atmosphere and there are subtle references to Ernest Hemingway and his links with Cuba.

When half full, the Hemingway looks like a quiet cocktail bar, but make no mistake, later in the evening the mood can turn and a lively party could erupt. 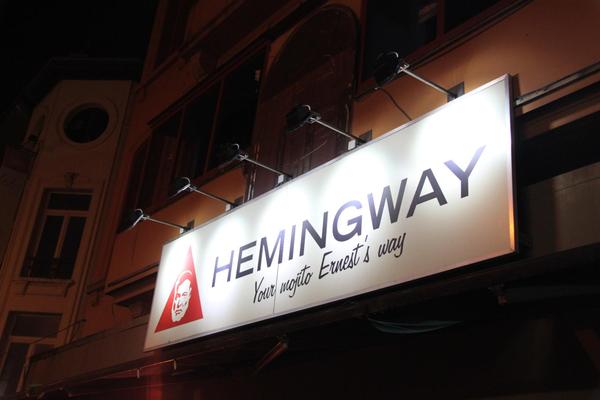 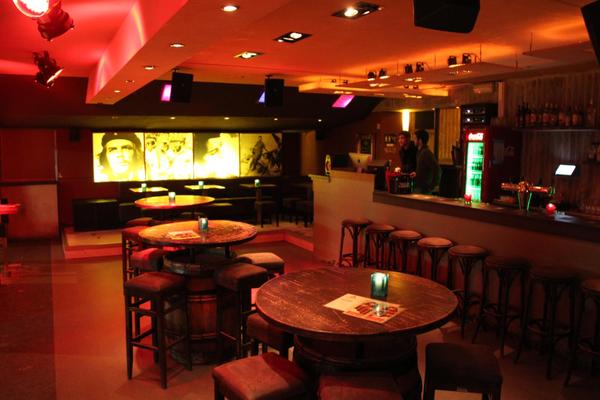 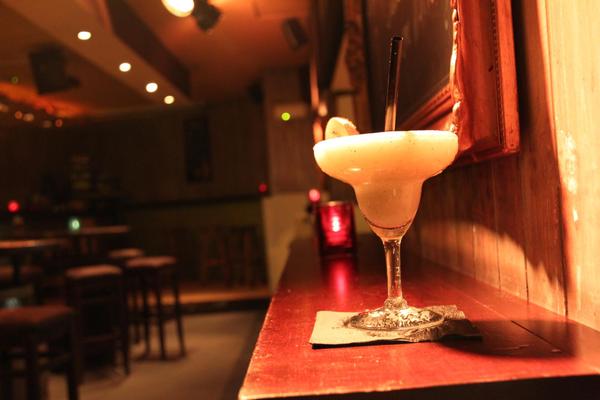 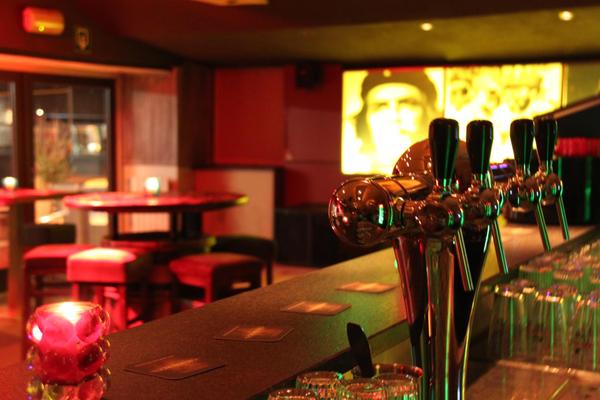 There is a wide range of music on offer, with an emphasis on the more commercial dance music, Latin and R&B. The Hemingway may no longer be a disco per se, but the nightclub feel of days gone by is never far away.

There is no food as such available on the premises, but fear not, if hunger strikes you only have to set foot outside the door and you will be literally surrounded by places to eat. From a quick snack to a slap-up dinner: take your pick, it’s all there.

It’s all in the name and the Hemingway is the place to indulge your taste for cocktails, with or without alcohol. There’s a vast cocktail menu with classics such as Pina Coladas, the Mojito and Cuba Libre and a wide range of Margaritas and Daiquiris, just what the notorious writer, adventurer and cocktail lover would have loved.

The Hemingway cocktail menu is anything but set in stone - exotic specials like the “Bird of Paradise” or beer cocktails as the "Pink Phoney Dream" are regularly added.

Besides more than 30 cocktails, there is a wide choice of rum and other spirits. Rum is the star of the show though, and the selection of the West Indies’ signature spirit is 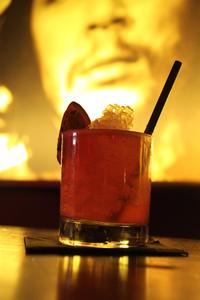 © BeerTourism.com
comprehensive and not limited to the big commercial brands.

You’d be hard put to call this a beer destination, but a small number of specialty beers are on offer, including the famous Keyte which was brewed to commemorate the bloody 17th century Siege of Ostend.

There is a large terrace which is popular in summer and whenever the sun shines.

On weekdays in winter you can take part in a quiz and all the main sporting fixtures are shown on a big screen.

On the second floor there is a function room you can hire for all types of private and business events; with its separate entrance onto the street, it is separate from the main venue. 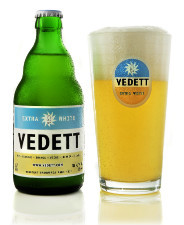