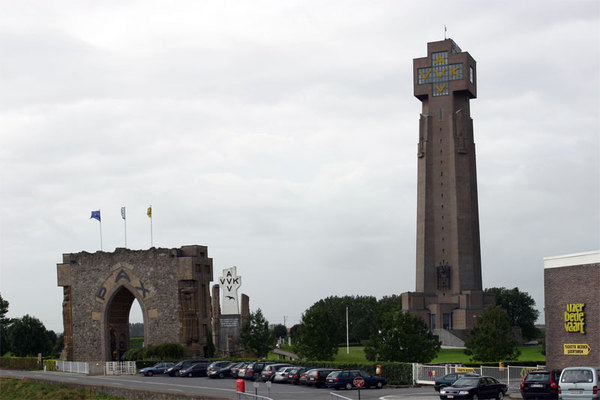 DIKSMUIDE - It cannot be mere coincidence that on the 11th of November it was announced that the Ijzertoren, or Yser tower, as well as its museum in Diksmuide, West Flanders, are scheduled to get a complete make-over gearing up for the Great War Centenary in 2014.

The focus on renovating the site will not only be esthetic but will also focus on content and concept. The aim is to create an even more serene and respectful character to the memorial site ahead of the expected influx of visitors between 2014 and 2018.

In addition, there are also large infrastructural plans to expand the site, examples include increased parking spaces and creation of jetties and boat moorings on the Yser river. 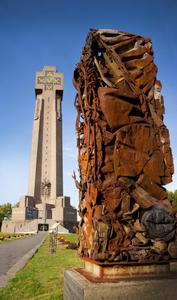 © Westtour
Content wise the museum and exhibitions will concentrate on the daily life of soldiers in the Great War and how they attempted to cope while living through combat and how they dealt with the trauma and horror once they returned back home.

The renewed approach will mean that weapons and uniforms will not be on show after the make-over. The group Meyvaert, have been given the task of setting up the the new museum.

Meyvaert have completed more than a 1000 projects in museums scattered across the globe from the Hermitage in St-Petersburg to the Louvre in Paris.

The entire operation has a budget of €3.9 million and is financed by Tourism Flanders and the province of West Flanders who, together, are funding more than €2.1 million of the total investment themselves.

The rest of the money is expected to come out of proceeds generated by the sale of the Tower’s 350.000 facade stones. Everybody who wants to have their name immortalized, whether a company or the name of a fallen relative on a facade stone can buy one.

With a handy serial number you will be then be able to find your personalized stone on the tower. More info on www.draaguwsteentjebij.be. 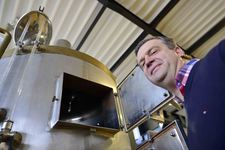 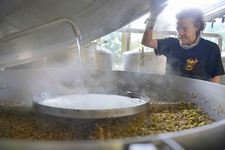 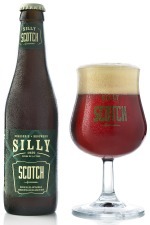 Scotch de Silly is a beer with a powerful echo of World War I, tracing its origin to the turmoil of that conflict. At that time, outside of the city of Silly, a regiment of Scotti... [ more ]