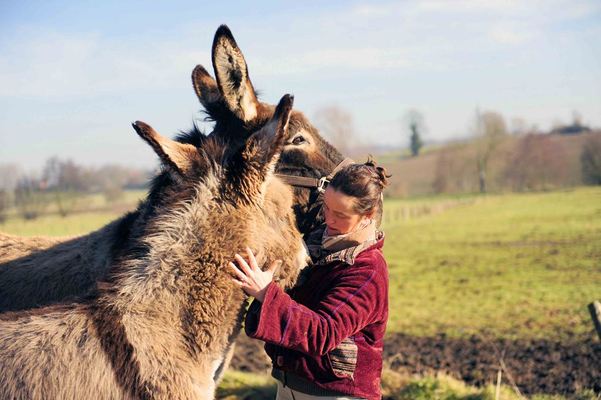 
Beyond Geraardsbergen and Ronse undulates the Pays des Collines, a green oasis in North Hainaut. Château des Mottes lies within this nature reserve and this is also where Marie Tack set up her donkey breeding farm. 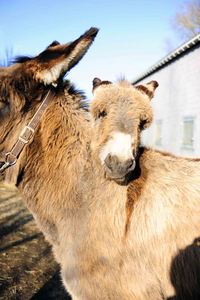 © BeerTourism.com
I follow the country road from Lessines to Frasnes-les-Buissenal. In a flash I see a farmer harnessing his horse so he can clear trees from the wood and time seems to halt for a few seconds.

‘Ezelstoeterij’ reads the sign showing the way to the estate. The brickwork of this pretty little castle dates from 1501, its fundations from the 11th century. Here, Marie Tack sought and found enough land for her unusual herd. Some people will go to great lengths in their love for animals and Marie had always wanted a donkey.

As a child she had felt a particular compassion for rejected animals and donkeys had always intrigued her. She could never understand why these animals were treated so badly when they were doing so much useful work.

They are friendly to people and will accept anything. “They are too willing. That’s perhaps why they are not spared,” Marie says. At home, the longed-for donkey never materialised, but Marie never gave up. Years later she worked at the children’s zoo in Jette, next to the hospital and demanded that a donkey should be added to the ménagerie. 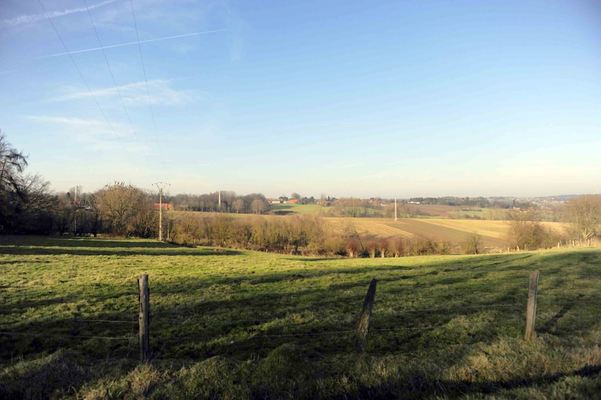 That’s how she came to buy her first donkey, now there are more than 50, spread out among the stables and fields. Marie used to be able to recognise each one by its bray, but there are now too many.

At the donkey farm – one of the few in Belgium – you will find three breeds of donkey: the Catalan giant donkey, the Poitou and the Andalucian donkey.

The breeds have different characteristics. The Spanish ones are feisier, whereas the Poitou was primarily used to breed mules, they are quite tame and quite clumsy. The young stallions are put up for sale and can look forward to a future as a petting animal or giving rides to children. 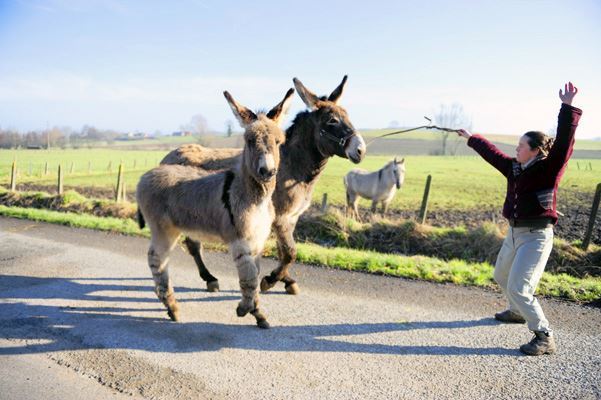 Marie keeps all the mares for their milk. The milk of the female donkey, or jenny, has certain qualities. For instance, it contains substances that aid regeneration of the skin. This was known to the ancient Egyptians and it is said that Cleopatra used to bathe in donkey milk to improve her skin – the famous ‘ass’s milk bath’.

Marie now sells soap, bath and skin creams, body lotions and beauty masks containing the milk. People with a sensitive skin or a skin allergy can use these products without worrying and if you are allergic to cow’s milk, you can safely drink jenny’s milk.

Each week sees around 800 litres of milk transported to the dairy in Melle, where they will spray-dry the milk to make milk powder, the main ingredient for the soap and cosmetics. You will find Marie’s products in home decoration stores and health food shops. The main export markets are France, the Netherlands, Spain and Greece. 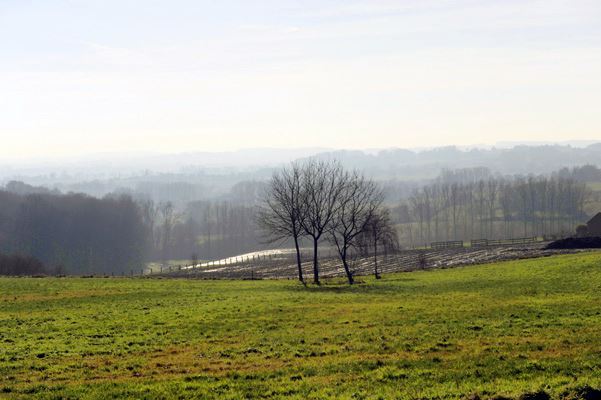 The Pays des Collines emerges from the great plains to the South of Brussels and to the East of Doornik (Tournai in French). Ellezelles is famous for being a witches’ village. It’s 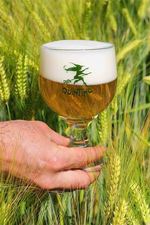 Quintine
© BeerTourism.com
impossible to ignore these creatures, they are everywhere, even on the label of the Quintine witches beer from Brasserie des Légendes. Just one of the many breweries in the province.

And once a year they really come to life when an annual witches’ sabbath is held as it has been since 1972. Where does this obsession with witches come from?

In 1610 five witches were burned at the stake in the village square. The next re-enactment will take place on 28 June, 2014.

Witches, devil’s musicians, comedians and werewolves will make the streets and squares a dangerous place to be!

In the evening they will dance with Lucifer, a witch will be caught accompanied by loud drum rolls and... go there yourself to find out how the story ends. We prefer to bide our time so we don’t awaken evil spirits. 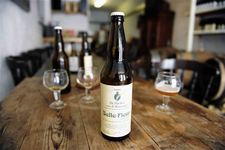 Take an unbranded glass and taste a blond, an amber, a bruin or a rood. I’d like to know if you can guess the beer and the brewery every single time. This gets even harder if the test comprises some lesser known or hard ... [ more ] 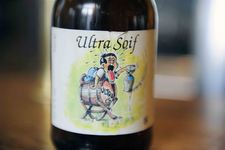 A good story sells and your local pub is the ideal place to swap stories. The more the beer is flowing, the more the stories grow in the telling. That is how the Guinness Book Of Records was founded: ... [ more ] 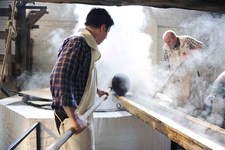 BOKRIJK/HERKENRODE - On Sunday, 15th September Bokrijk Open Air Museum will host a special event at which you can discover everything edible and drinkable in the wild world of flora and fauna. You’ll witness demonstr... [ more ] 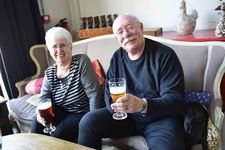 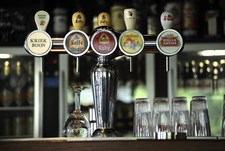 Erik's Highlights: There is a beer for everyone

‘What do you think is the best beer?’ You know this type of awkward question. In fact, it’s not really answerable as there is no such thing as the ‘best beer’. The wonderful thing about <a href... [ more ]

Ath is the city of giants. You can watch them on parade during the annual Ducasse d'Ath procession held over the fourth weekend of August. Goliath – Gouyasse in the local dialect –... [ more ]