Home › Blog › Ostend Scheduled to get New Observatory in 2015 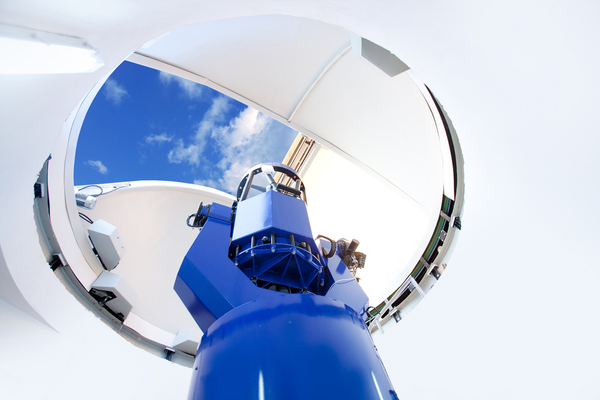 OSTEND – At the moment the city by the sea doesn’t have an observatory but it has now been officially announced that Ostend will build a completely new building to house one by 2015. The building will be integrated into an already planned new green belt concept that will circle the city perimeter.

The observatory is just a small part of a much bigger plan to create this long-awaited recreational green zone. Detailed plans for this ambitious project should be finalised by February 2013. As part of the plans a large performance area and a new bike path will be added too. The project is part of a new management agreement which was made shortly after the local elections on the 14th of October this year.

The observatory will be equipped with telescopes and will give astronomy workshops and educational presentations. For this part of the project, the city council plans to collaborate with the experienced Astro Event Group. The Astro Event Group are no strangers to Ostend as they already work on the annual summer fireworks festival, “Fiery Mondays” and “The Night of Darkness”.

The group has over 50 active members and already has a foot in the astronomy world, with previous co-operations with the departments of astronomy and physics at the University of Ghent. Unlike the observatory in nearby Bruges, the Ostend one will not be financed by the government. 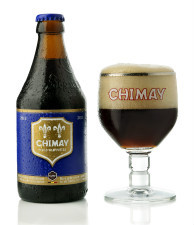