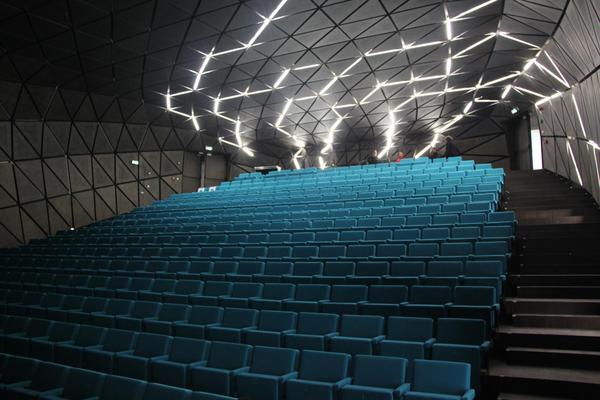 
OSTEND - After five years of renovations the old post office will open on the 21st of December as the city’s cultural centre. The name of the new centre is Cultuurcentrum de Grote Post, which translates literally as ‘Cultural Centre 'The Big Post’. The city’s post office was started in 1946 and completed in 1953.

The new cultural centre has cost €20 million to build and has 10,000 square meters or more than 100,000 square feet of space containing a dance studio, two large halls, a multi-purpose hall, an event hall, no less than 10 artists’ studios, an outdoor amphitheatre and a culture café it will, no doubt, live up to its new name. 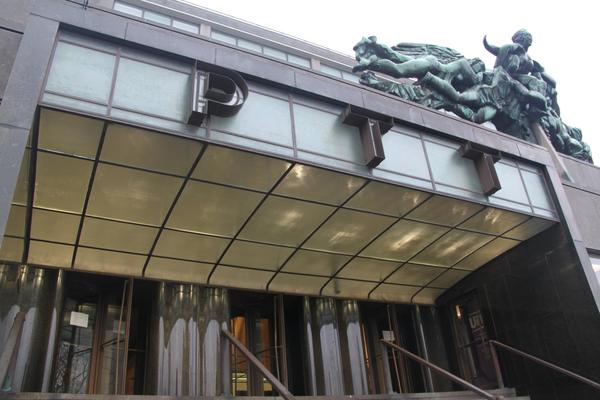 The design is by B architects and although work on the site is still on going the new building already looks very promising. B-architects have a strong track record of successfully completing large projects including the renovation of the Beursschouwburg in Brussels, the new Walter Van Beirendonck shop and the 18 meter (59 feet) high “A” on the Boerentoren in Antwerp, Europe’s very first skyscraper.

Main architect Dirk Engelen and his team wanted to respect the original design of architect Gaston Eysselinck (1907-1953) while implementing a new architectural concept of their own.

The post office is without doubt Eysselinck’s most important work and is recognised as a crucial building in Belgium’s 20th century architecture. A key feature in the renovation is the amphitheatre, which gives a new heart to the building. Glass tubes and corridors connect the original building with the newly built halls and studio’s.

Already, there are 200 events planned at the new centre in 2013: 100 organised by the new tenants and another 100 by partner organisations. 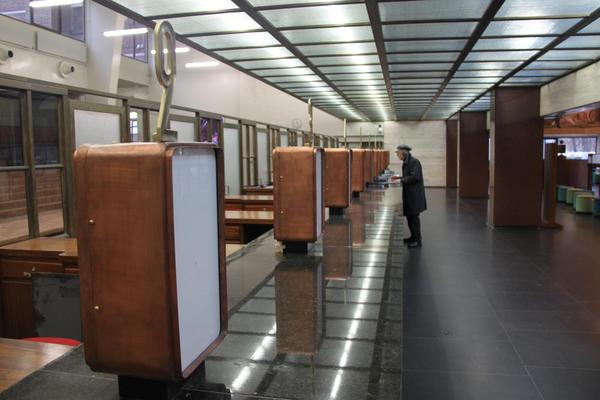 The objective for the first year is to attract about 40,000 visitors as well as 30,000 visitors who will arrive as part of the Theater Aan Zee, Ostend’s annual theatre festival.

The city has spared no effort or cost in the last couple of years to raise its profile as a major cultural destination. The Grote Post will be the last piece in the jigsaw, providing a venue both for local talent and international acts.

As Serge Feys, producer and pianist with the internationally acclaimed Belgian (Ostendais) singer Arno Hintjes, recently said in an article: ”Nobody’s too big for Ostend, our city can handle almost anything” 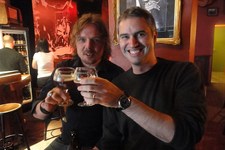 First Beer Tourism Café to launch in the autumn

OSTEND – BeerTourism.com is far more than just an online story. Yes, we are promoting the Belgian regions through our rich beer culture and gastronomic tradition, but we also want to give an impetus to the general, ... [ more ]