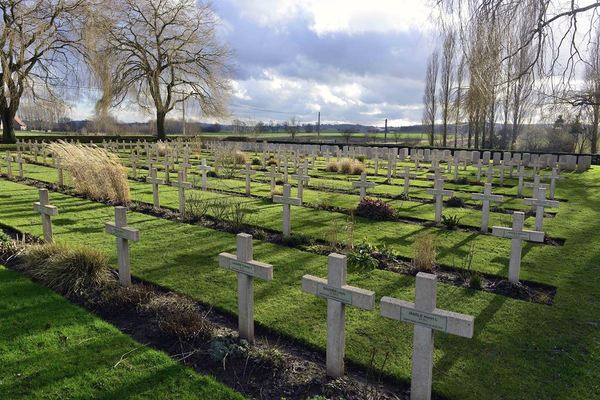 
YPRES/BELGIUM This is the third of a series of articles that look at some of the events that prepared the way for the outbreak of the Great War in 1914. Part one and two we're published last month. This article covers the background of events during the first half of the nineteenth century.

As the world moved from the eighteenth to the nineteenth century, Europe was dominated by Napoleon Bonaparte. Britain was already at war with France and after 81 years of Austrian rule, Belgium had been absorbed into France in 1792.

Napoleon seemed to be invincible and in 1801, the thousand-year-old Holy Roman Empire crumbled when Austria was defeated and was forced to renounce claims to its leadership.

In 1805, after Napoleon crowned himself Emperor of the French, Spain joined Napoleon’s war as an ally against the British. The fear of a French invasion was a very real one and Britain 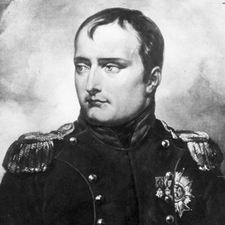 Napoleon Bonaparte
© BeerTourism.com
began work on constructing a series of defensive Martello Towers that stretched around the coast from Sussex to Suffolk.

As part of Napoleon’s serious preparations for the invasion of England he ordered the French fleet to Cadiz where it joined with he Spanish fleet to do battle with the British. His plan was to neutralise the British fleet in order to give himself a clear run to invade.

A decisive British victory at the Battle of Trafalgar threw his invasion plans into complete disarray and he turned his attention elsewhere.

In 1812 he began a march on Russia with an army of 600,000 men. He lost more than 30,000 of his army at the Battle of Borodino and he managed to reach Moscow. Nevertheless, he had to return to France in mid-October by which time his entire army had been annihilated as a result of battle, desertion and disease.

In 1814 Russian and Prussian forces entered Paris and Napoleon was forced into exile in Elba. 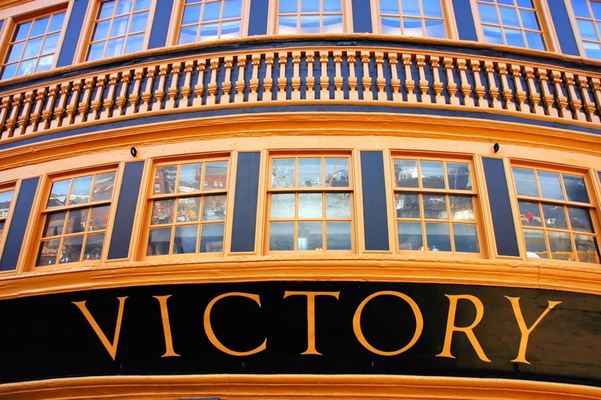 Following the ending of the Napoleonic Wars, the Congress of Vienna was convened to restructure Europe and prevent France from repeating its expansionist policies. In those days decisions regarding the drawing 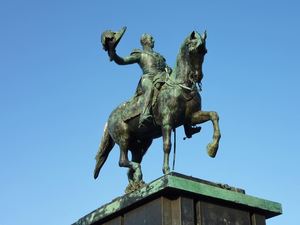 Statue of King William II
© BeerTourism.com
of national boundaries were based on expediency, with little or no regard paid to the people who were living in the territories in question.

It was decided that a buffer state was needed to prevent further expansion by France and that Belgium would be removed from France and linked with Holland. This new country would become the United Netherlands and would be ruled by the Dutch King William. 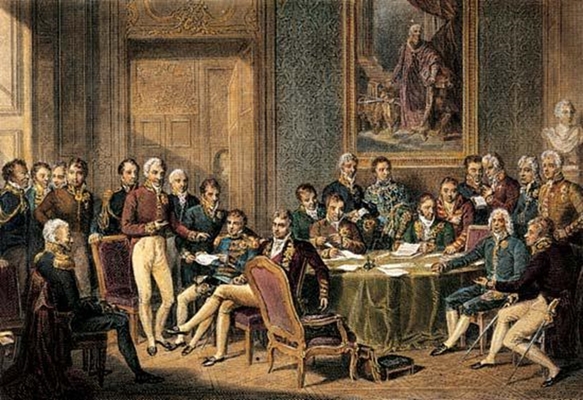 The Congress took no notice. It was considered to be expedient to have a United Netherlands and that is what they had. A further buffer was the German Confederation. This was a loose association 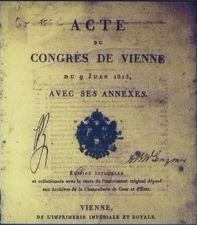 Congres of Vienna
© BeerTourism.com
of German States that in addition to co-ordinating their economies, was designed to provide a buffer between Prussia and Austria.

Before long the hoped for stability of the Congress of Vienna was beginning to fall apart. There was much unrest in the German states.

At that time there were a large number of these and although some were large, many were little more than towns with some surrounding countryside.

Often they were ruled by fairly despotic nobles who ran private armies made up of conscripted tenants and who levied high taxes and feudal dues. These had led to higher prices for food and this had led to violence in a number of states. 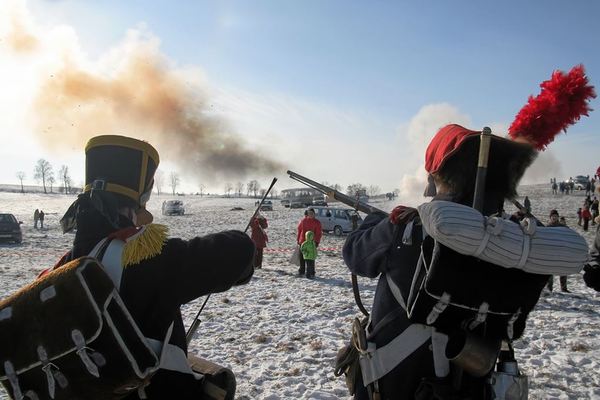 In 1830 Grand Duke Carl of Brunswick, for instance, was forced to flee and a new liberal constitution was created. New constitutions were also forced on other states including Saxony and Hesse-Kassel.

1830 also finally saw a revolt by the Belgians against their Dutch rulers. A National Congress was created and at the Conference of London in January 1831, the European powers recognized Belgian independence. An important condition was that the country was officially declared to be a neutral state and that Britain would support that neutrality.

The next article will look at the effects of the declining Ottoman Empire, the diplomatic wrangling that brought about the Crimean War, bringing us again one step closer to the beginning of the Great War. 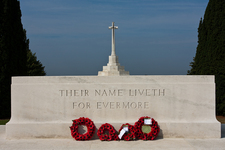 YPRES/BELGIUM - Besides keeping our public up-to-date about everything conceirning the First World War centenary in Belgium, we are publishing a series of blog posts giving some background to one of history's darkest eve... [ more ] 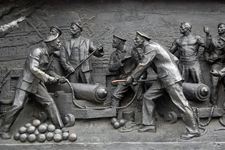