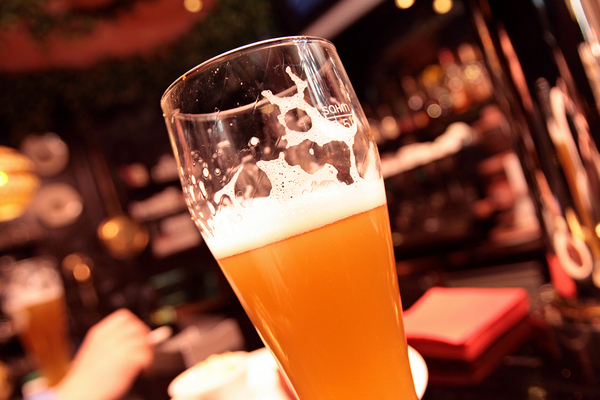 
BRUSSELS - In an attempt to replenish a depleted treasury chest and allegedly help fight the economic crisis, France aims at raising the taxes on beer starting the 1st of January 2013. The French plan is to increase the duty imposed on beer by 160% while unsurprisingly, duty on wine will remain unchanged.

The new duty will depend on alcohol content but would mean that specialty beers will cost up to €2 more each than before! Belgian Brewers are outraged at the new proposal; 32% of their entire export currently goes to France and the concern is that the huge tax hike will decimate sales.

The fear in Belgium is that these drastic measures will result in a collapse of the French beer market as well as domestic job losses in the industry.

Using diplomatic efforts, the world’s number one beer nation is fighting what has been called an "unjust and protectionist change to French law". According to the Flemish liberal community senator Bart Tommelein, who also happens to be the vice-president of the Belgian Beer Club, the new law goes against the principal of European free market regulation.

In 1980 the United Kingdom tried to raise its alcohol duties on wine in order to protect their domestic beer market. The European court then decided this was contrary to a treaty which dictates that a country’s fiscal policy can’t be used to favor specific national industries.

As this is a substantiated precedent there is still hope that the French government will change their minds before it goes to the French senate to vote on 17th November. Together with some of his colleagues Mr. Tommelein is making every effort to persuade their French counterparts not to vote this disastrous new regulation.

If France does go through with the plan, the Belgian senators will support an existing proposition to introduce a new Belgian law, which will in turn heavily tax all alcoholic beverages containing high concentrations of sulfites and tannins, that means wine. 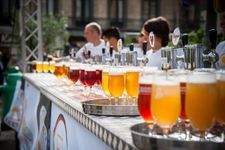 BRUSSELS - Tensions are rising once again (in fact you might say they're frothing over) because of French proposals for another new tax on beer. The government is considering extending an existing 'premix' tax ... [ more ] 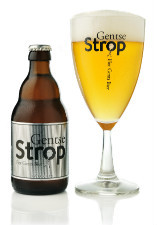 The Gentse Strop, introduced in 2011, is one of Brouwerij Roman's most popular beers, and a reminder of the historic ties between the cities of Oudenaarde and Ghent. Just what are ... [ more ]