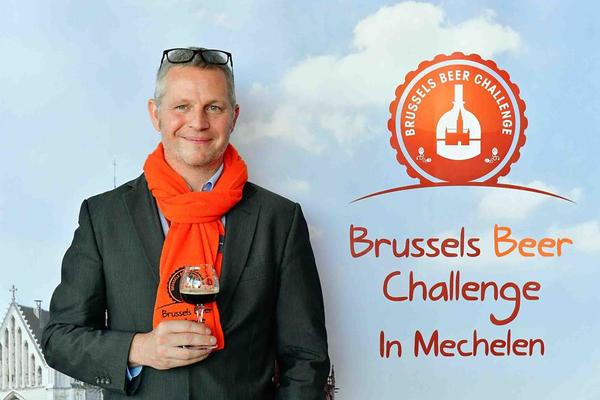 
MECHELEN - The historic city of Mechelen, halfway between Brussels and Antwerp, is truly a hidden gem. The presence of the Dukes of Burgundy, who ruled here in the late middle ages, still permeates the ancient city centre. 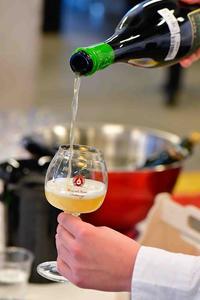 Gold, Silver or Bronze?
© BeerTourism.com
City palaces, beguinages, churches and a cathedral testify to the wealth that spread around the city in those days. Here, musicians train to be a carillonneur and not far away, ancient tapestries from around the world are awaiting restoration by Royal Manufacturers De Wit.

Beer lovers know the way to historic city brewery Het Anker, located just on the edge of the beguinage. And this year, 80 experts are flocking towards the Lamot building, a former pils brewery on the banks of the river Dijle, to take part in the 7th edition of the international beer contest known as the Brussels Beer Challenge.

The numbers are promising: we can look forward to over 1,400 beers from 29 countries spanning the globe. Participating breweries this year come from far-flung countries such as Brazil, Australia and China but also include stalwarts from the USA, the UK, the Netherlands, France and Germany.

All of the beers entered are divided into 68 categories based on origin and typical characteristics before being expertly judged in blind tasting sessions. At the end of the three tasting days the top beers in each category are awarded a gold, silver or bronze or else a Certificate Of Excellence. 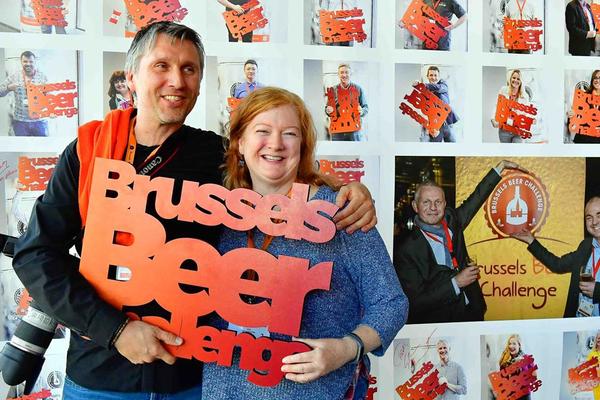 Part of the BBC team
© BeerTourism.com 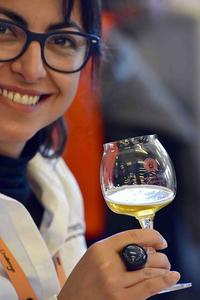 © BeerTourism.com
family-owned breweries put up a spirited defence against the onslaught of pils all those years ago and they now deserve huge credit for ensuring that a number of Belgian beers have developed into (world) references in their particular beer style.

Year after year, this is evidenced by the final scores achieved in the Brussels Beer Challenge. Also, quite often it gives us great pleasure to see that lesser-known players as well as some newcomers manage to scoop awards in their own chosen category. Look no further than Oud Beersel, a ‘geuzestekerij’ with great expertise at blending gueuzes of different vintages. This small operation gained the accolade of Belgian Revelation for its Bzart Lambiek 2016.

In Belgium we excel at developing new brews that remain firmly rooted in tradition all the same. A prime example is the golden gong awarded to a hoppy white beer in the White IPA category. The 20 silver medals awarded include a strikingly high number of new market players. You will also find some classics, the Moinette Bio and Oude kriek Boon for example, as well as a mix of traditional Belgian beer styles. 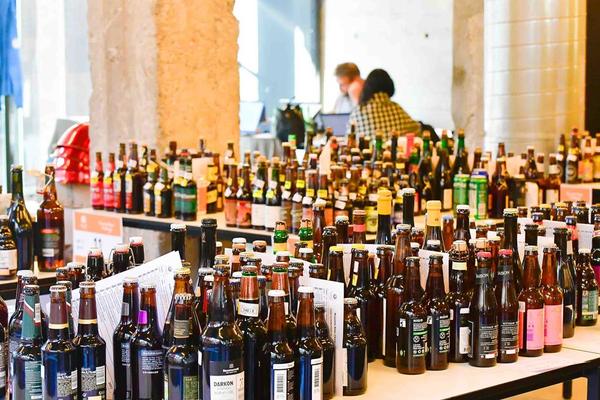 Some of this year's entered beers...
© BeerTourism.com

Silver medals awarded in the Flavoured Beer category bear witness to the creativity of our brewers and their skill at producing well-balanced beers. This category comprises beers with added honey or spices 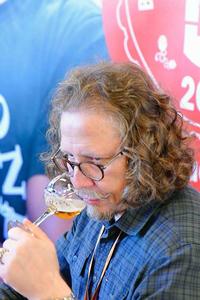 It's all in the nose...
© BeerTourism.com
as well as those where the brewer enhances the beer with smoky aromas or infuses it with whisky flavours through the use of recycled barrels.

As to bronze medals, the tally now stands at 15. Once again we see a wide range of styles, including abbey beers, score highly. New market trends have made an impact. Belgian brewers do well with alcohol-free and low-alcohol beers and their DubbelWit/Imperial White is also widely appreciated.

To conclude, 16 Certificates Of Excellence were awarded. Belgium is doing very well when it comes to Pale & Amber Ale, known to us as a 'Spéciale Belge’. Nevertheless, we also more than hold our own when it comes to beer styles originating further away, Stout/Porter for example.

So, what about it? For next year, shall we continue to steer the same course? Let’s take another look in Antwerp at the Brussels Beer Challenge 2019.

Curious about all of the Brussels Beer Challenge 2018 winners? All the results, bronze to gold and certificates of excellence, can be found here. 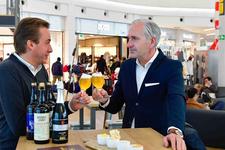 Best of Belgium Beer & Bites pops up at Brussels Airport
BRUSSELS/ZAVENTEM - This year Brussels Airport is 60 years young! The airport is planning to mark this milestone by showcasing the very best of Belgian produce, which would not be complete without ... [ read more ] 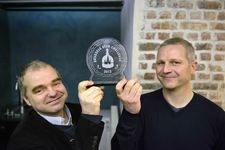 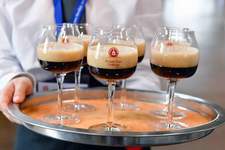 Brussels Beer Challenge 2017, the results are in!

NAMUR - At the 6th edition of the Brussels Beer Challenge, hosted this year by the city of Namur, Belgium once again lived up to its cast-iron reputation as one of the most important beer countries in the world. ... [ more ]

In 2003 the Roman brewery – in business since 1545 and a proud member of the Belgian Family Brewers association – relaunched its popular 'Roman Oudenaards bruin' as 'Adriaen Brouwe... [ more ]