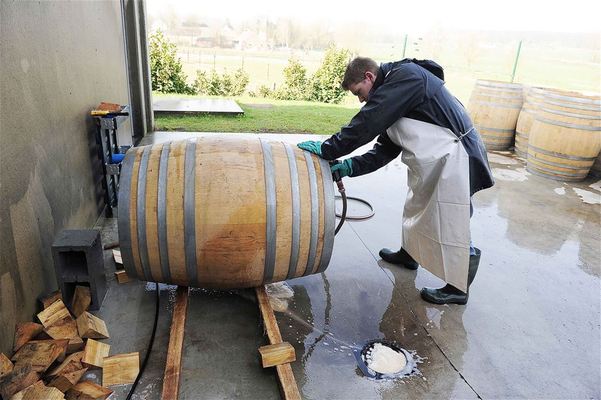 
Belgian beer culture… Everyone has their own instant impression of it. Everyone looks at it from his or her own point of view: the brewer, the beer museum employee or tourist agent, the scientist 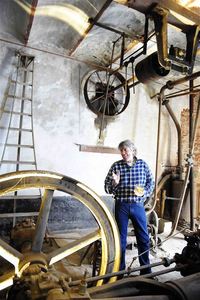 Mike Janssen at Wilderen
© BeerTourism.com
in the lab, the beer lover. We can’t ask all these people for their opinions. So, I am going to tell you what beer culture means to me..

In my view, it is all about the future of our past, in other words, our rich tradition. Think of the various brewing methods, fermentation techniques, beer styles and beers that have stood the test of time in Belgium.

However, this tradition has to be more than a selling point as it is a culture we are talking about. In fact, we have a large community that has been involved with beer throughout the ages; beer is part of our way of life.

But we don’t always pay beer the respect it deserves because we take it for granted that good beer can be found everywhere.

That is until we hear international visitors raving about our beers, see them trawling our markets eagerly searching for hidden pearls and find that more or less obscure Belgian brands can be crowned ‘best beer in the world’. Then we become intrigued and look at our beers through different-coloured glasses. 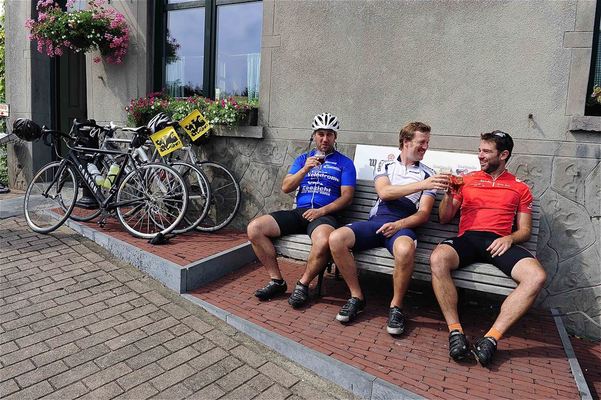 But, don’t they have this beer culture in Bavaria or the Czech Republic as well? What makes our Belgian beer culture so special? Delving back into history, it is remarkable that our beer 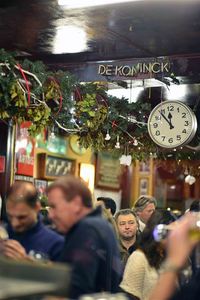 Café "Den Engel"
© BeerTourism.com
has such varied and diverse origins.

The abbeys played an important role but beer was made and enjoyed in the cities as well as the countryside. Many brewers have their roots in agriculture. They were busy brewing during the winter when there was no work in the fields to make sure there was enough beer for the following spring and summer.

You will encounter beer everywhere in Belgium, from North to South. This has given rise to a number of regional beer styles. The culture is bigger than the product, however.

Consider the countless local beer clubs and the confréries singing the praises of ‘their’ beer, also the beer festivals and beer tasting evenings throughout the land. It goes without saying that the cafés play an important part. These can be found in all shapes and sizes, from your tiny local corner pub to brown café to bistro, brasserie or tavern with varying experiences to match.

We can choose our establishment based on how we feel or what we need at the moment. “One size fits all” is not in our vocabulary. 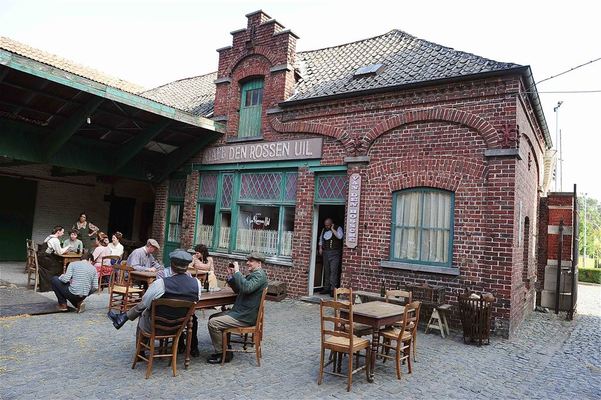 On And Beside The Plate

And we haven’t even touched on the subject of the kitchen. Beer will find its place either on the plate or on the side. This is far from new. ‘Rabbit with Trappist’ and ‘shrimp with Rodenbach’ are both established classics. 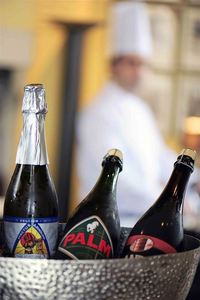 And once you pair beer with cheese you’ll forget about the standard red wine combination. But the up-and-coming kitchen talent goes one step further.

If you have mastered the art of beer pairing you will know which beer to serve with which dish, from the starter to the brew that rounds off the meal. In this way you will traverse the entire taste spectrum. This can be quite challenging as the late beer guru Michael Jackson was aware.

Never tell your guests which drinks you will be serving and they are likely to be amazed when they find out that the glasses that they emptied with gusto contained beer. The Belgian beer world 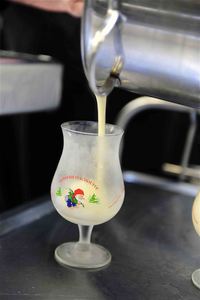 La Chouffe Sabayon
© BeerTourism.com
covers a lot of ground, which is excellent news for the beer adventurer as there is always a new discovery to be made, and there is a beer for every occasion, from fresh thirst quencher to degustation beer.

However, all this is merely the tip of the cultural iceberg. There is a mass of science and expertise to be found underneath that beautiful frothy collar in your glass. Year after year, brewers pass on their trade secrets to their sons, daughters or close colleagues.

Brewery schools and universities are there to take a look underneath the bonnet, dissecting the workings of hop and yeast down to the tiniest detail. Our beer friends from abroad have not failed to notice this, either. This leads us to finish off with some questions:

Do we know our beers as well as the French know their wines or the Scots their whisky? Do we pass on our beer story? Are we proud of it? Do we share the brewer’s passion for his product and does this make us into brilliant beer ambassadors? That is also beer culture. Cheers! 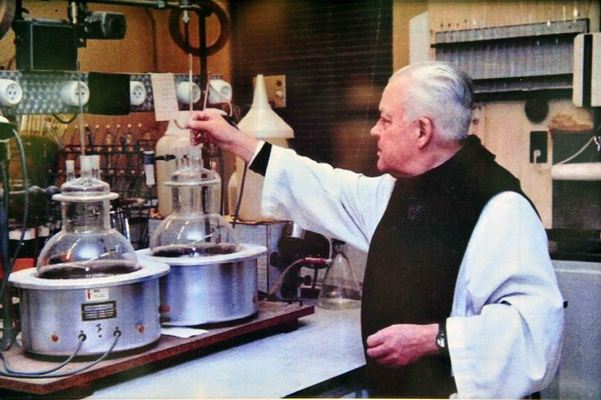 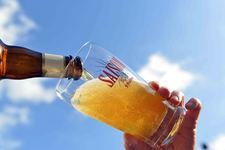 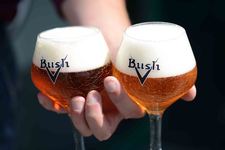 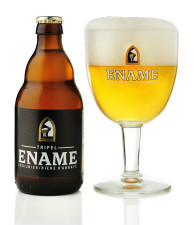