Home › Blog › Are the brews of Westvleteren really worth the cash?

Are the brews of Westvleteren really worth the cash? 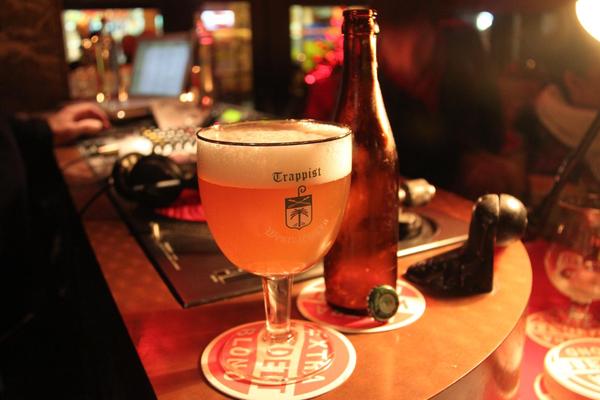 
OSTEND - During a heated discussion among some hardcore Belgian beer aficionados the question of Westvleteren arose. Is it really worth the price resellers charge for it? This debate was fueled by the news coming from the United States where a very limited supply of Westvleteren was unleashed on the open market.

Demand exceeded the supply and the result was nothing less than a beer frenzy. The whole operation was the result of collaboration between the monks and Shelton Brothers, an American specialty beer importer based in Massachusetts, who regularly organise Belgian beer tastings.

An incredible 15,000 sets of six bottles of Westvleteren XII, each with two glasses, all sold out in just one day. The retail price? $85 or €65 per box, and astronomic prices of more than $200 were being paid for the world-renowned abbey delicacy through online resellers. Some fans even spent more than two hours waiting in line before the shops opened. 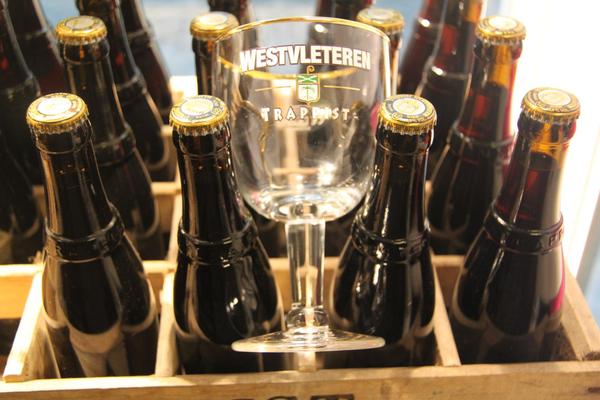 The fact that the American television network ABC dubbed the Westvleteren beers some of the most worshipped and elusive brews in the world only helped to fuel an already hyped situation.

The same campaign had previously been run in Belgium (among other European countries) when 93,000 sets were put on the market at the much cheaper price of €25 ($33) and these sold out in the blink of an eye too.

The monks have recently declared that these releases are to help finance the renovation of their monastery and that they have no intention of repeating them on a large scale in the future.

To learn more about the brewery and its long history of brewing, see our Saint Sixtus Abbey page. 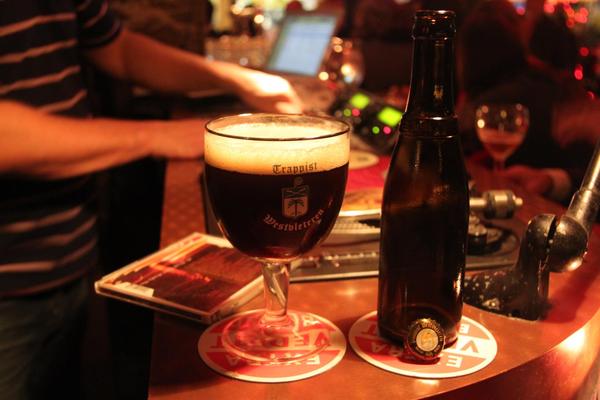 Enough is enough we thought and as we practice what we preach at BeerTourism.com we immediately booked ourselves a Westvleteren tasting session at the beer and music café, Lafayette, in the coastal city of Ostend.

As one of our official tasters happened to be celebrating his birthday we had an acceptable excuse to spend €9.50 or around $12.50 per bottle. Yes, in Belgium they are available in some specialised cafés despite the monks asking you not to resell it.

As we at BeerTourism.com are so spoiled when it comes to Belgian beer we sometimes get a bit stingy when it comes to following expensive hypes - in Belgium $12,50 normally buys you a fair amount of beer which, as you have no doubt worked out, is considerably more than just one beer.

The price is also the main reason we haven’t tasted them for a while, there happens to be a financial crisis. Nevertheless, accompanied by a plate of special cured ham from proprietor Paco, we set out on our quest to establish if the content is worth the cash. 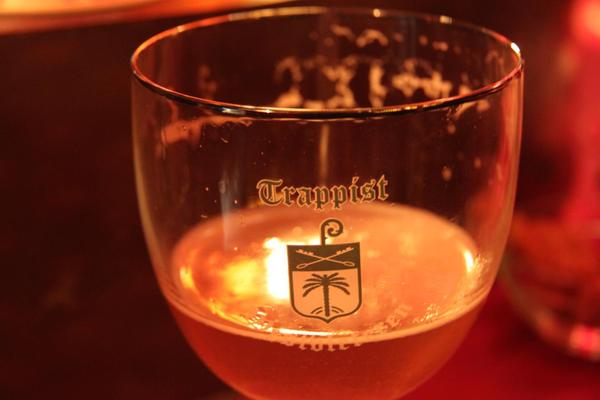 Of course we started with the Westvleteren Blond which our whole group of tasters have always preferred and rated as one of the best in its category. Soon after that the Westvleteren 8 and the mythical 12 were served to our table.

You could write reams on the taste and aroma of Westvleteren and you can find all that, as well as every detail from sustainability to availability, described in exhaustive detail on our Belgian beer listings.

Our personal opinion on Westvleteren remains what it has been from the beginning of the craze. They are great beers, there is no doubt about that and they do belong in the international beer hall of fame.

However, when compared to other Trappists or similar beers like the St. Bernardus Abt the price just doesn’t seem to be right at all. With the growing popularity of Belgian beer in general, particularly the brews of the Trappist family, we can only hope all Trappist prices don’t go the same way. 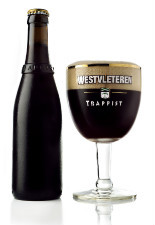 Westvleteren 12 (XII) - The legendary, close to mythical Trappist from the Sint-Sixtus Abbey of Westvleteren. Global winner of a wide range of titles, prizes and medals, acclaimed ... [ more ]